Not Finding What You're Looking For?

Head over to our contact page and tell us what you’re looking for and we’ll handle the rest!

It may not be feasible to do a complete replacement of your lights but you still want to achieve the improved lighting, cost savings and lower maintenance that LED lighting offers. A local Indoff Energy Solutions Sales Representative can recommend an LED Retrofit Kit for your existing fixtures.

One of the huge advantages with LED lighting is the cost savings on maintenance at your warehouse, office or facility. Per an L70 report, LED tubes are generally good for 50,000 hours. To simplify it a bit more, after approximately 50,000 hours your light will be at 70% luminosity than when it was brand new. Gone will be the costs associated with changing ballasts or tubes. Over the years, that results in a tremendous dollar savings for you and your company. A local Indoff Sales Representative can show you how to realize those goals.

There’s nothing “Retro” about an LED retrofit. It’s all modern every step of the way.

Commercial lighting LED retrofit is a phrase used to describe a set of solutions for replacing standard commercial lighting with LED fixtures. Retrofit basically means adding in something modern that wasn’t there before. And LEDs are a very modern lighting solution for commercial spaces.

During an LED retrofit, old lighting is replaced with modern LED lighting. Sometimes this process is simple as subbing in an LED bulb for whatever was there before. But sometimes, you’ll need an LED retrofit kit for commercial lighting to make your existing infrastructure compatible. Either way, you aren’t starting from scratch with an all-new design during a retrofit. You’re upgrading what you already have to a better, brighter, cheaper LED.

One Source for Illumination

Indoff is a one-stop shop for better illumination in your commercial space. We’ll help you save money by switching to LED. As a result of a full LED retrofit, you’ll enjoy the following:

Are you eligible for an energy rebate or incentive in your area?

According to the National Conference of State Legislatures (NCSL), “Thirty-six states have incentivized the use of energy efficient lighting through rebate, loan or tax-incentive programs.”  A local Indoff Sales Representative is familiar with your area requirements and can help find the best option that is available in your region.

Stay ahead of the game. Learn more about recent trends in the Energy Solutions arena. 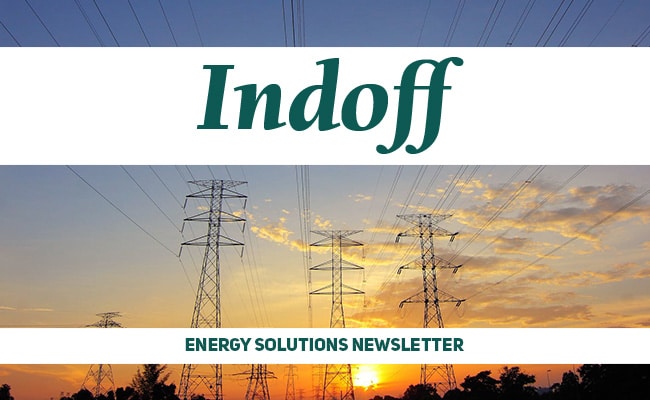 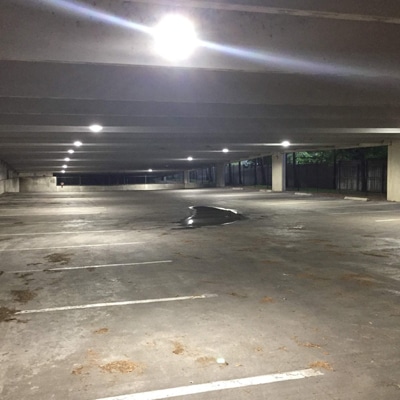 Let an Indoff Sales Rep bring light to your difficult to illuminate areas such as parking lots and garages, stadiums or any exterior project you may have. 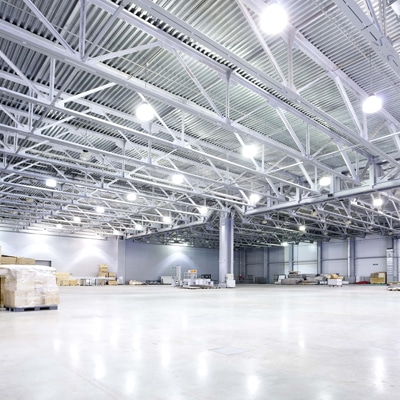 A well lit work area, whether it’s for manufacturing, warehousing, offices, retail or schools, improves productivity and decreases the likelihood of accidents on site. 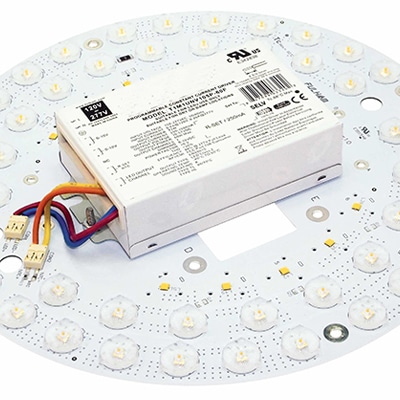 When replacement is not an option, check out some affordable retrofit kits that can still save you plenty on energy costs. 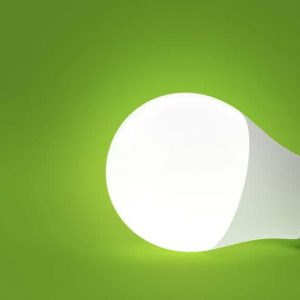 We know that LED bulbs last considerably longer than other types of bulbs.  But we also understand that at some point, even a LED needs to be replaced.

Talk with a representative to see how Indoff can save you time and money on your next project.

Jim joined Indoff in 1988 after spending 5 years at Ernst & Young, where he specialized in audit and accounting for privately-held businesses. Jim is responsible for the day-to-day management of Indoff.

Wait! Give us a call!

One simple call and we can get you in touch with your local Indoff Partner to discuss your next project! Best of all it’s for FREE!

Feeling shy? No problem. Fill out the form below and we’ll still get you in touch with an Indoff Partner in your area.

John’s background includes the start up and acquisition of several successful business ventures, and he provides strategic planning and overall corporate governance.